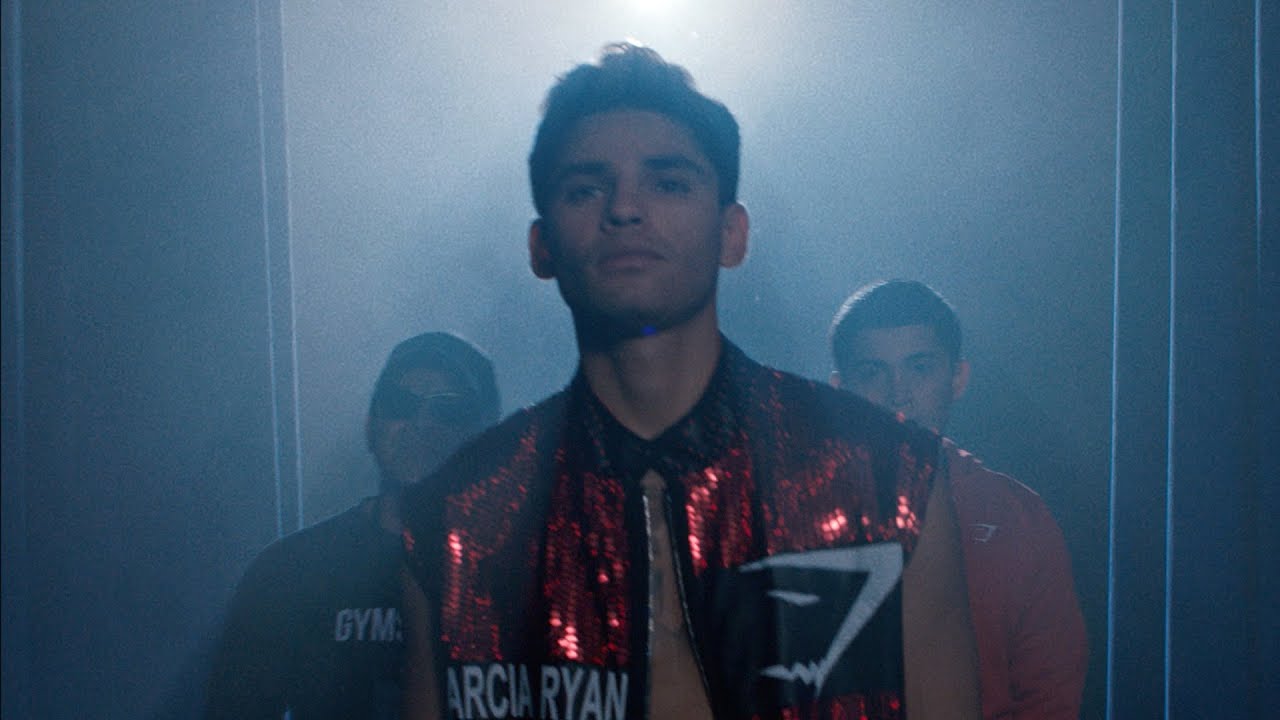 GymShark, the fitness community and apparel brand, today announced a new campaign with professional fighter and gymShark athlete Ryan Garcia ahead of its return fight on April 9th. Jimshark has teamed up with creative think tank Prettybird to create a three-minute moving film directed by Jess Kohl, telling Ryan’s incredible story and journey, and featuring themes of family, conditioning, and ambition.

Ryan Garcia is widely regarded as one of the most exciting fighters in boxing with a professional record of 21 wins and no defeats. However, shortly after announcing himself on the boxing scene with a stunning victory over Luke Campbell of Great Britain in January 2021, “King Rai” announced that he was seeking help for anxiety and frustration and was stalling his career.

The campaign celebrates the power of Ryan in the face of adversity, both inside and outside the ring, and builds resilience as he prepares for his return fight against Emanuel Tagore on April 9 at the Alamedo in San Antonio. In the film, Ryan looks back on his growth and credits his family for his support. Not the destination, but the message of owning the ride and the strength of perseverance, the expedition serves as an extension of the coordination between Ryan and Jimshark. Through a voiceover from her father, the campaign highlights the importance and impact of family and community.